Up Next! How Many Days In A Row Can You Exercise In October?

What a Difference A Year Makes Back To School Streaker Challenge

What a Difference A Year Makes 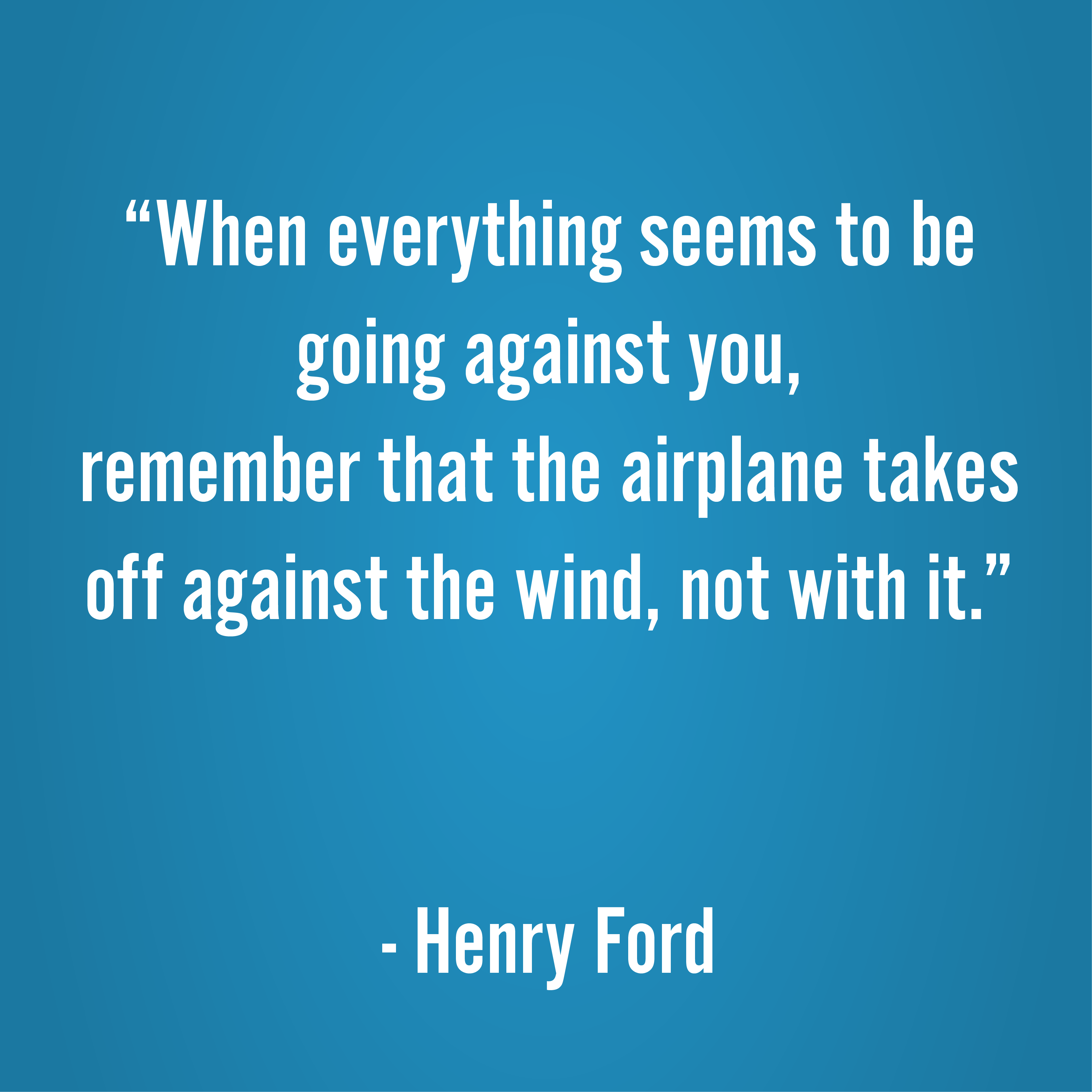 Looking for a quick fix for her weight problem, Angela went to the doctor hoping for a magical pill or other remedy, to help her lose weight and feel better. The doctor explained that before they could try anything they would need to run a few tests to be sure she was healthy enough for weight loss medication. Unfortunately the tests came back with even worse news:

“My liver was shot. I had the liver of an alcoholic drug user, and I rarely drank at all. Soon after, I learned that sugar was literally killing me. He said he didn’t see me truly making it past 20-years with the road I was on.”

Before the tests came back Angela had already started a program with AdvoCare. She gained support not only from the company but from many people in the community who understood the journey she was facing. She started with walking, then added exercises with a 10lb kettle bell and began utilizing a cardio tape. Then, when she finally felt confident enough to walk through the doors, she went to the gym.

Angela’s support network quickly grew. Some knew what she was facing, others did not. Her husband and daughter shared the clean eating lifestyle with her (at least while at home) and would walk with her when they could.

“They were amazing. All of these people that helped me along the way were amazing. From answering questions, to walking with me at the park/track, and always helping to keep me motivated; they were there. I received encouraging words through texts and Facebook from so many. It kept me going and kept me from thinking about anything but success.”

Four months into this journey, Angela demanded repeat testing of her liver. The doctor told her there would be no significant change. “It can’t be done”, he said.  But she pushed until he agreed to run the tests. A few days later she got the call. When she saw the familiar number on the phone, tears welled up in her eyes. Did she dare hope the doctors could be wrong? Miraculously, the tests showed a significant change in her liver. It was still not good but it was back to a stage where more progress could be made. The damage was not irreversible after all. What couldn’t be done, had been done. 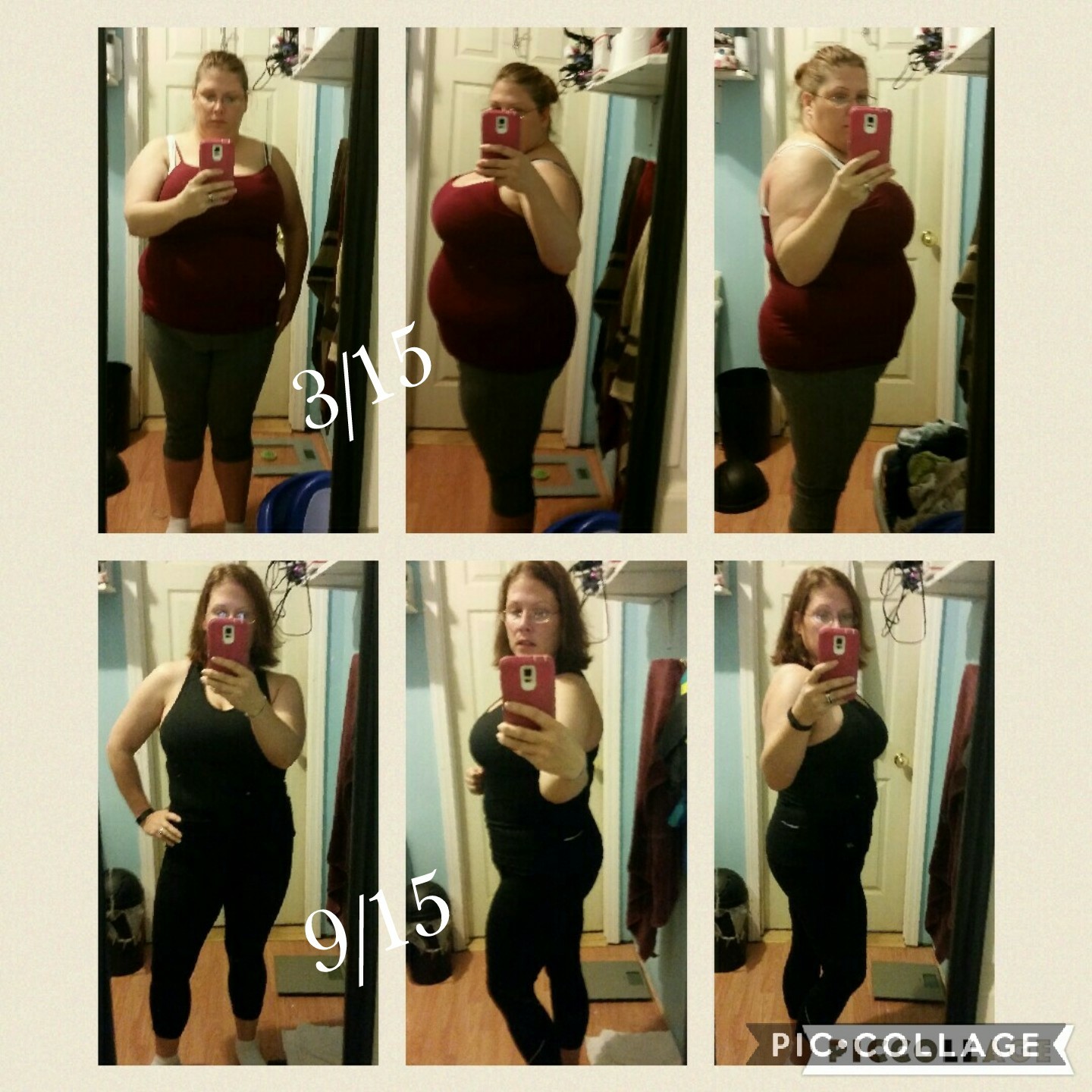 “I hung up the phone and cried. My husband just looked at me so concerned. I told him what was said. We both were just excited and happy and talking about how I did it. I did exactly what they said couldn’t be done.”

Four months in, Angela had changed her diet, started exercising, gained support from some pretty amazing people, recovered her self esteem and her liver was improving. She was working out at the gym, lifting weights and riding the bike. She ran her first 5k and had already lost a ton of weight while gaining muscle.

“I felt amazing. I felt better than I did in my 20s. How could I go back to the way things were? How could I ever go back to that lifestyle after knowing all that I know now, and feeling the way I feel?” 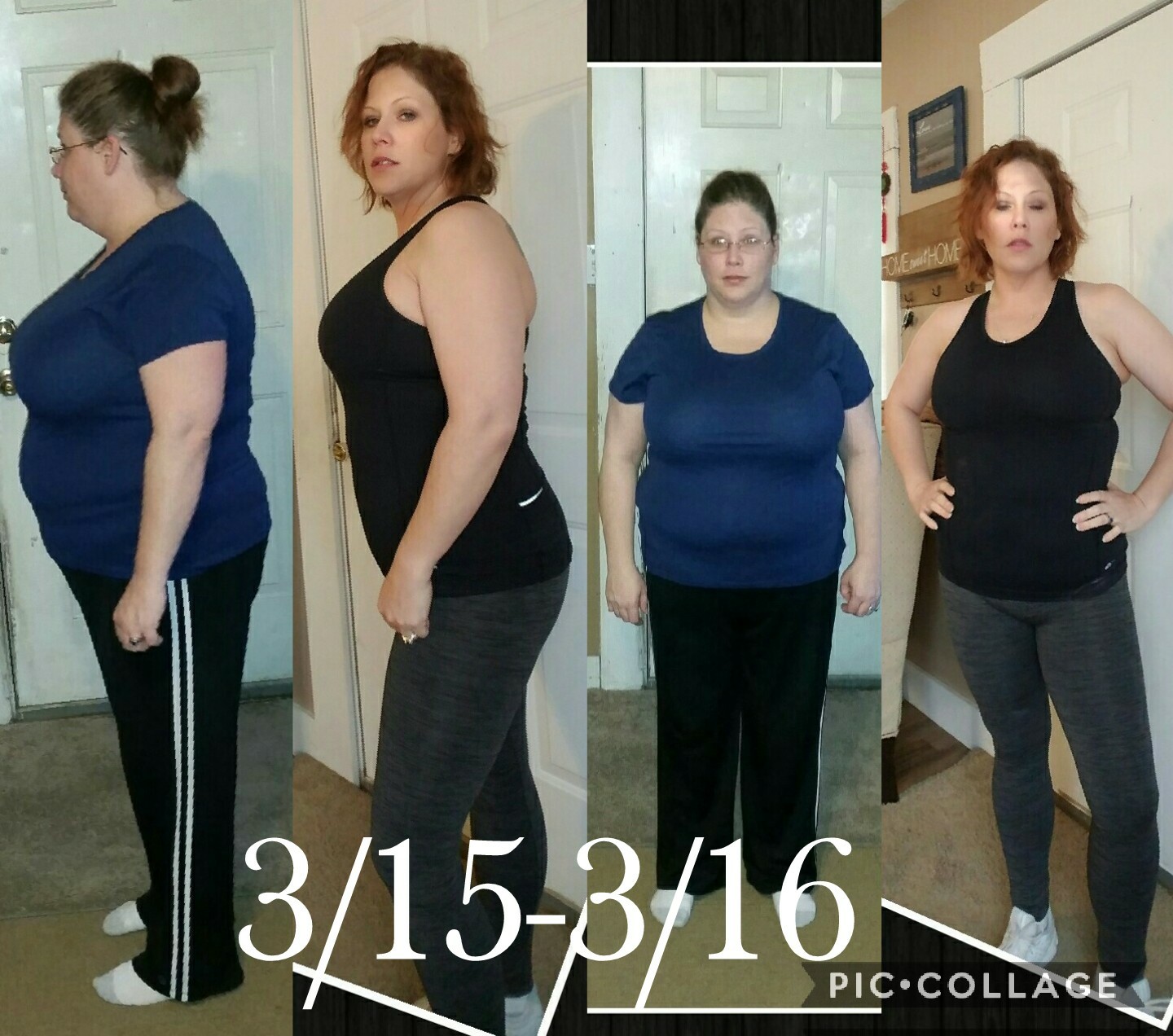 It has now been one year since Angela began to change her life. She is healthy, rarely gets sick, and has a ton of energy. 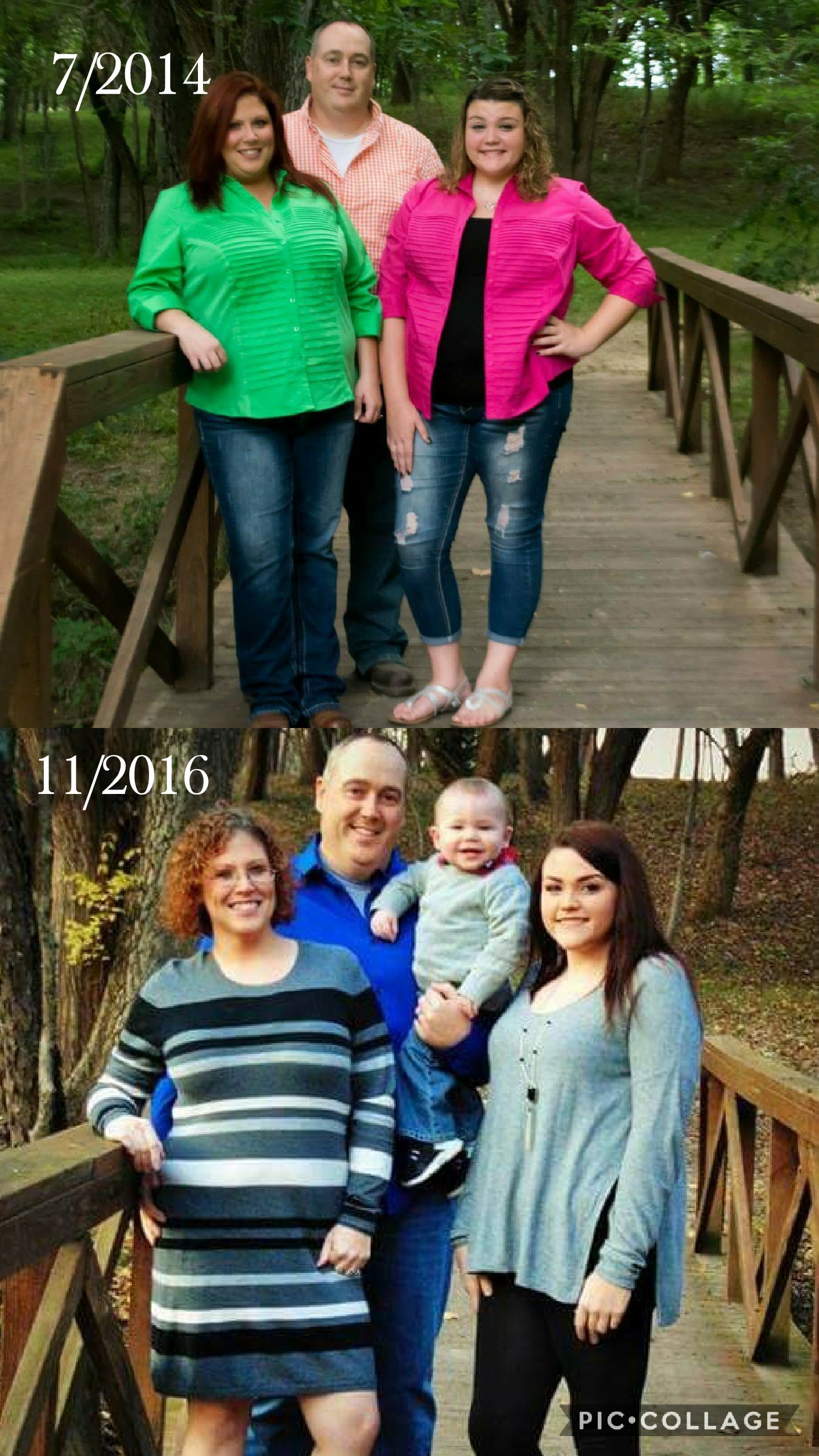 What a difference a year makes! It’s hard work, but it’s worth it. Long story short, there are no shortcuts or magic pills. Angela is undergoing her transformation through hard work, clean eating, and by surrounding herself with a positive and supportive community.

“This wasn’t a diet. This was a lifestyle change. This was an eye opening, ‘I want to see my grandkids’ sort of change. When I realized the one year anniversary date was approaching, I wrapped myself inside my husband’s arms and cried. I told him I was so emotional because it finally hit me how big this year was. When people comment about how great I look and I’m always so quick to say, ‘Thanks, but Ifeel amazing.’ That is the most important thing.”

What gets you moving?
Send us your story to info@runtheedge.com